The highlight of Cabrillo Economic Development Corporation’s (CEDC) 35th anniversary was the gala on its incorporation day, Sept. 28, at The Tower Club in Oxnard. It was a night paying tribute to the organization’s rich history and mission of providing affordable housing and opportunities to those most in need in Ventura County.

The goal of the event was to commemorate the milestone, create awareness and raise needed funds for Cabrillo’s mission. The evening was a major success, raising nearly $140,000 for affordable housing, financial literacy education and counseling, and meaningful programs for the organization’s 4,000-plus low-income residents.

“It was a beautiful evening,” said Margarita H. de Escontrias, Cabrillo’s Chief Executive Officer. “It was not only a celebration of our 35th anniversary but an opportunity to recognize and pay respect to those that came before us.” The organization’s roots started in 1975, when farmworkers living at Cabrillo Village, a former farm labor camp in Saticoy, received eviction notices. Rather than lose their homes, the residents organized to form the Cabrillo Improvement Association in 1976. In 1981, the organization incorporated as CEDC. 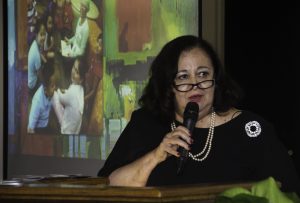 “We are here tonight because it is personal. For me, I am here in memory of my ancestors, who were farmworkers from Yuma, Arizona, where my father was born. Their journey and mine were built around service to others. My mother was a domestic and my father spent his earlier years in the fields and later years in construction. The foundation, of course, was home, where everything begins.

As I drive to work I see the fields filled with workers who are harvesting or preparing dirt for harvest. I see the images of my parents, and those are the pictures that I carry in my heart. When I enter the doors at Cabrillo, I have to admit that I do offer up a prayer that I may continue to live a life of service for others, and I’m very humbled at the prospect.

As an heir of the Cabrillo legacy, we want to work hard to carry our progress and supportive
services to the next generation. I say it with love and sincerity that our staff, the work that they carry out every day, inspires me.

Thank you for your generous hearts, your contributions, and for celebrating with us.” 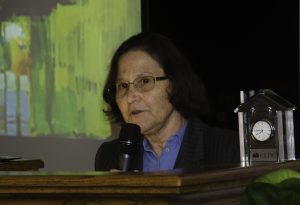 “I started on this path because of images of people getting evicted and living in substandard housing. We had to do something. We had to find housing that people could afford. You cannot treat people like that.

Growing up we didn’t have much in my family, but we had a home – safety, security, warmth, love – and it centered us. Some people today don’t know where they are going to sleep from one night to the next. It’s tragic.

One of the most moving experiences of my life was watching a big family pack up everything out of the garage they were living in and move into a four-bedroom apartment.” 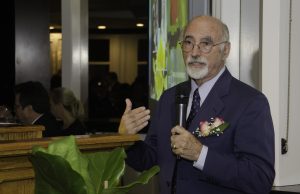 “As the African proverb says, ‘It takes a village to raise a village.’

Looking back at the history of the Cabrillo Economic Development Corporation (and its predecessor Cabrillo Improvement Association), as well as Cabrillo Village itself, the support of hundreds of staff, board members, supporting organizations and local governments, it is astounding.

The results are impressive: 32-plus major preservation and new development projects, over 2,000 homes, and thousands of program participants. It is a personal honor to have played a role for a short time at the beginning of the organization. Congratulations!” Musicians perform at the gala

Click the link for a video compilation of photos from Cabrillo’s 35th Anniversary Celebration. 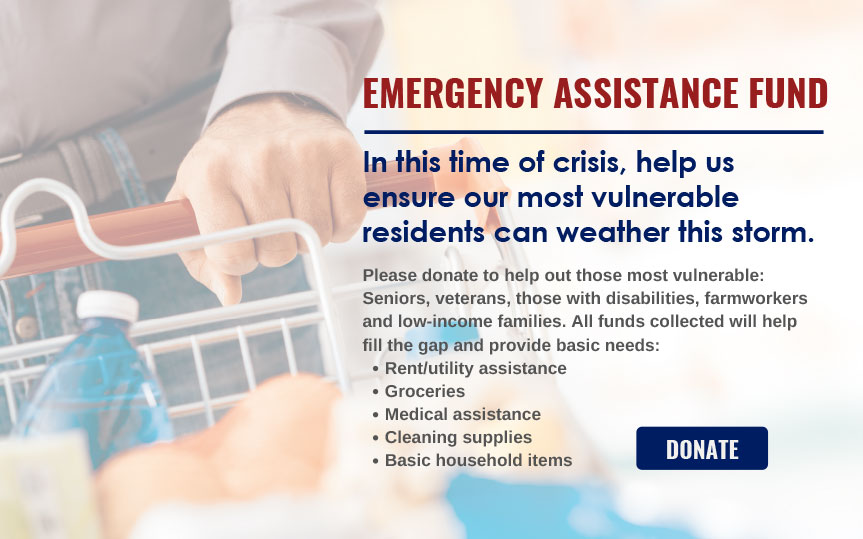